Why I'm still a rock chick in midlife

Julie Poole started singing at her her rough comprehensive in Nottingham. After a few detours, she's grabbing the mic again.

I found out by chance that I could sing when my parents made me and my sister go to an evangelical church when I was 16. Mine wasn’t the sort of upbringing that came with extracurricular activities like music or sport, and before going to church I didn’t know I could do it.

It was liberating to sing gospel style songs inside that huge congregation, playing with harmonies, belting the tunes out really loud. It was likely irritating if you happened to be standing next to me though. My mum complained that my experimenting sent her singing all wrong. Science says that singing is good for you. We had problems in my family and singing was a form of therapy for me, but I didn’t realise that at the time; therapy wasn’t a word in 1984, unless you came from California.

A boy I liked heard me sing and was impressed, saying that I had a ‘cracking voice’.

My comprehensive school, a notoriously rough one in Nottingham with some alumni who graduated to borstal, didn’t have a sixth form and so I went to a community sixth form on the other side of the city. It was an arty place where I made more of my voice, singing in plays, with chaotic little bands, in prisons and on a radio show. A boy I liked heard me sing and was impressed, saying that I had a ‘cracking voice’. That boy became my boyfriend and after a huge hiatus he became my second husband, totally supportive of my music.

Early on I recognised that singing was like wearing armour, it could make me appealing, it gave me an edge and it compensated for my nerves. I was more neurotic than normal at that age, or perhaps I had quirks that others didn’t understand. On our housing estate I was known by a couple of the younger children as the “white haired pop singer” because I’d peroxided myself up. In truth I probably looked more like the Jane Horrocks character from Life is Sweet.

By 1987 I did well enough academically to escape my unhappy situation and go to university in London where I’d like to hope I developed a cooler image. Having formed a band, I named us Anoesis … what? The boys in the band thought I was pretentious for wanting to invent a new language to sing in like The Cocteau Twins and the band fell apart after we played in Battle of the Bands. A local reporter covering the competition remarked that he liked my jeans and that I “didn’t need a microphone.” Loud!

An opera trained friend occasionally sang with me in the college chapel after hours. One night, around midnight, an exhausted student studying for his finals stormed in wearing his dressing gown. We’d woken him up and he was seriously narked. A theme had emerged. I was softly spoken but the volume on the singing voice was set at an 11. I was less than seven stone wet through so that voice must have come from a deep-down really pent-up place.

Giving up my dream, but still singing

Later, I continued to flirt with the music world, auditioning for The Shamen and the James Taylor quartet and working with an acid jazz project. Then serious work took over. Having no family to fall back on, I did sensible jobs. I worked in HR for an investment bank before going to South Africa in 1997 where I was a consultant helping organisations to restructure following the abolition of apartheid.

Whilst there I had an opportunity to demo with a local band being trialled by EMI, we made an album but the record company didn’t go ahead with us. The fact that I was pregnant at the time didn’t help. So I sought out another collaborator, a local producer, with whom I cowrote and recorded another album while heavily pregnant and with a newborn. I would take my daughter to the recording studio in a carry cot and breastfeed her in between sessions. By the time she was 3 months old the album was finished and it was released on Fresh Music through BMG.

A surprising next step: the Met Police

After returning to England, I produced a second daughter and worked in a casual PR job but, being unable to return to HR following the career break I randomly applied to the Met Police who gave me a chance. I became a detective and was there for 10 years juggling training with unpredictable shifts and childcare hampered by the lack of family support network.

As a job it was a hell of an experience, I saw much good and much bad but best of all it was about dealing with real life situations. It was gritty and stimulating, and the camaraderie and laughs were honest. Music was deprioritised but these new life experiences generated material and I continued to write.

It was in the police where, six years ago, I met my current bandmates when I was 47. We formed The Sexton Blakes. Lee the guitarist, ran murder investigations and Del the bassist, was on the Stephen Lawrence enquiry. Steve the drummer, who is from Nottingham like me, runs a thriving tech business. We have a brilliant time together. The humour is a riot. We bond over police stories and music anecdotes. Outwardly we are all so different, but the chemistry works. We hang out together in grungy rehearsal rooms and budget recording studios. (Hear the music via Spotify.)

Now that I am 53, I care less about what people think of what I do and how I do it than when I was 23, plus I have more creative ideas.

Before the pandemic we played the London Indie Music circuit, including the usual suspects like The Dublin Castle and The Water Rats. Predictably we were twice the age of other bands on the bill but I sensed no judgement from them or the audience. It was entirely freeing.  Now that I am 53, I care less about what people think of what I do and how I do it than when I was 23, plus I have more creative ideas to convey.  People will like what I do or they won’t like it … but so what!

Exploring all kinds of my creativity

Workplace burnout and the menopause coincided and so, having just achieved a huge win at work in a protracted money laundering court case, I resigned on a high and became a corporate investigator in the City. It was well paid but the work seemed pointless compared with what I had done in the police. And so the year before the pandemic hit, the time felt right to take a creative sabbatical.

As well as making music, I’ve written novels, scripts, poems and short stories that aren’t going to win any prizes, but these are ideas that are fighting their way out of me. I also created and learned to produce an experimental fiction podcast, called X-Detective Shorts, which was published by Entale.

I am more than lucky. Nowadays I lead a privileged life with enough money to spend as much time indulging my music as I want. Whilst I am ambitious and a serious amateur, I am also a realist, I understand that it is rare to have success as a musician. Writing this article made me think deeply about what making music means to me and I now realise that I’ve been in a long-term relationship with my voice and the words and melodies that I write for it to use. What a joy it is to make music, especially in midlife. I urge you to have a go at reconnecting with a passionate interest from your youth or reach beyond your comfort zone and grab a new passion. 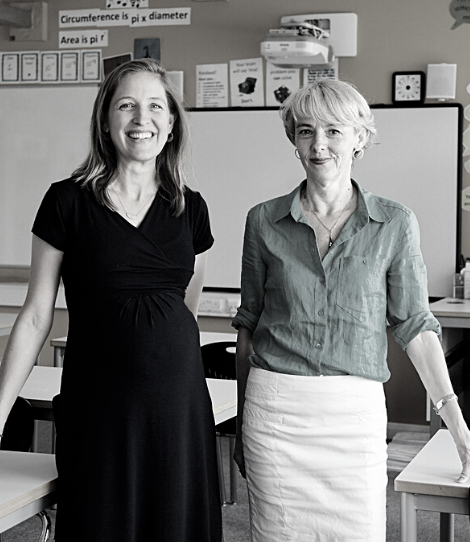 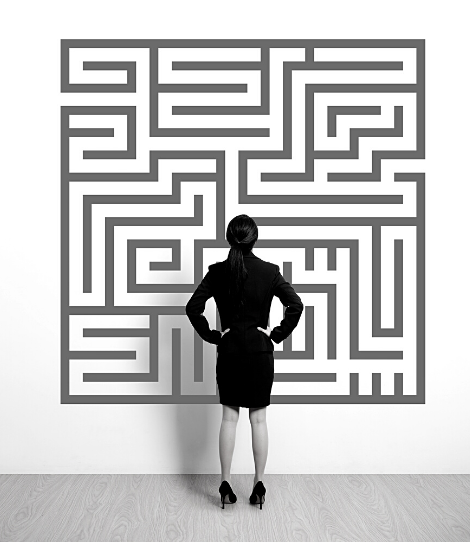 More about finding your purpose