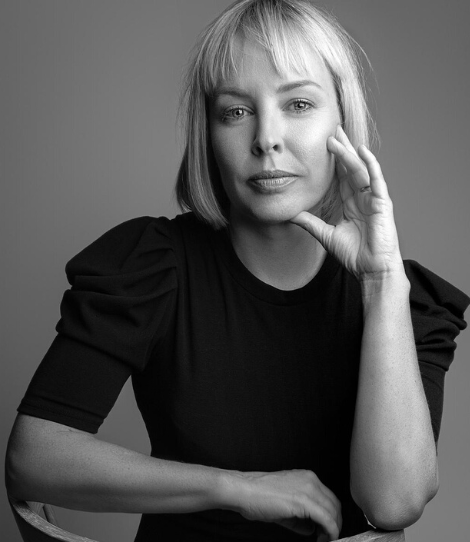 'My Mother Saw Parenthood as an Affliction'

When she was eight years old, Leah McLaren’s mother left family life for a glamorous job in the city. In this extract from her memoir, Leah reflects on her mother's ambivalent feelings towards parenthood now that she herself is a mother. 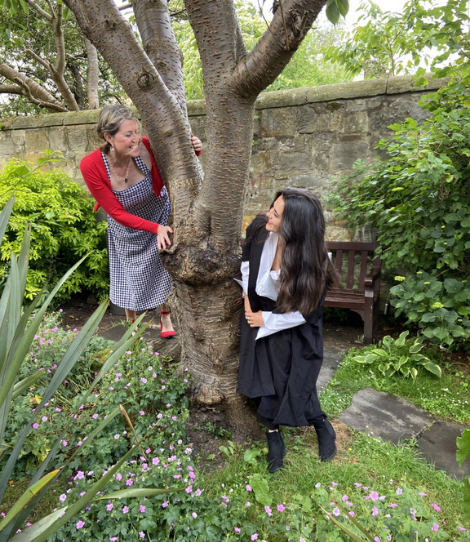 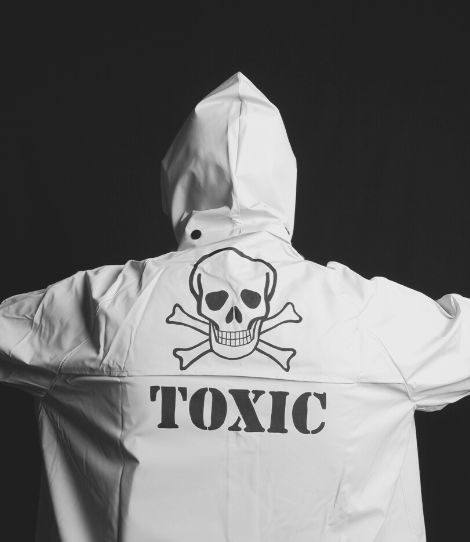 How to avoid a toxic man in midlife 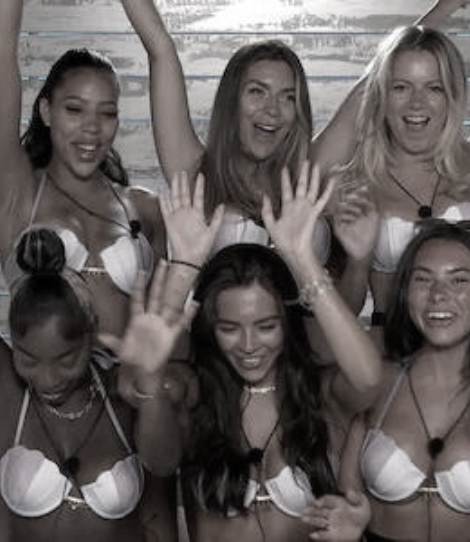 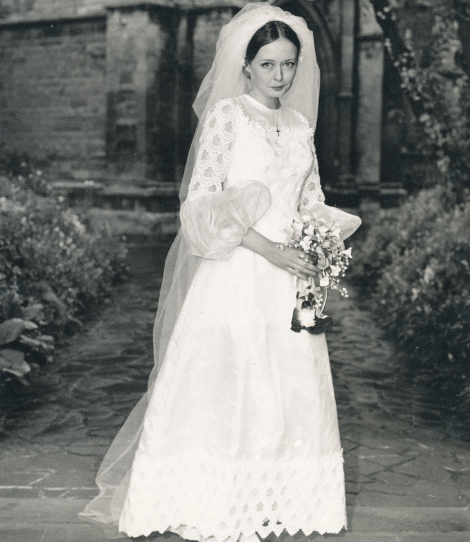 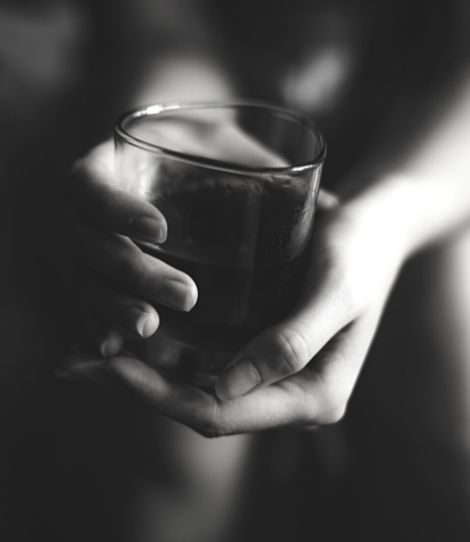 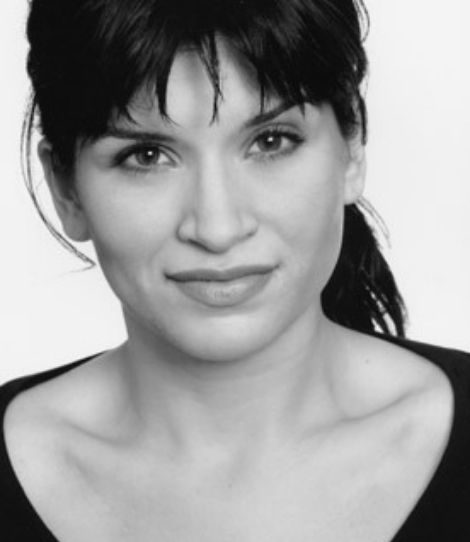 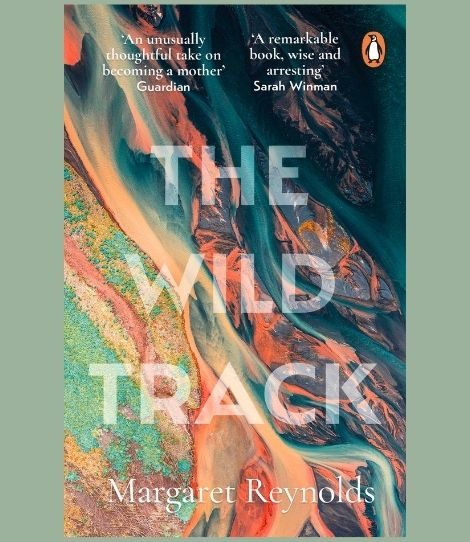 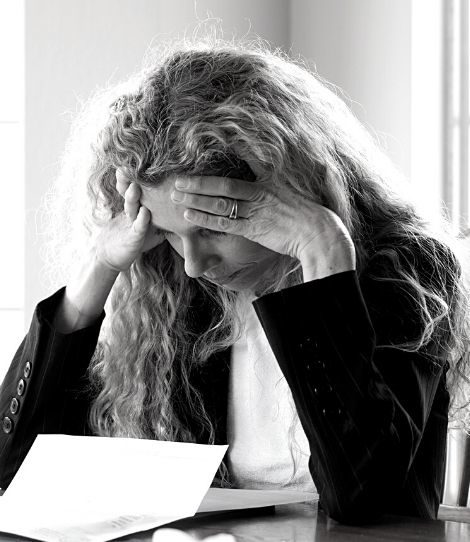 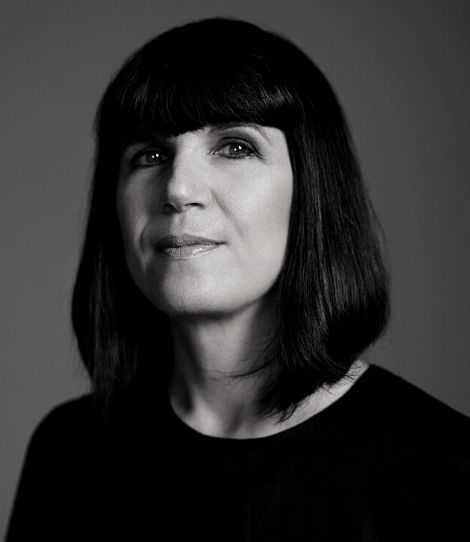 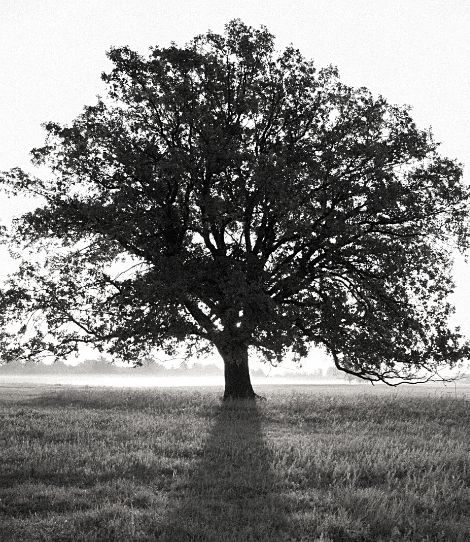 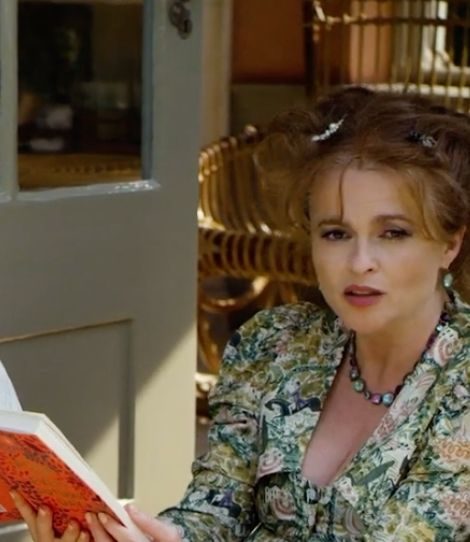 Allie Esiri's collection A Poet for Every Day of the Year features poems for life's big and little moments. We excerpt ones for empty nest, hope, love and more