Too often, fashion ignores older women. A site -- and a new campaign -- are changing that.

“Why are you here? You don’t belong here. This isn’t for you”.

It was 2014. I was at a public event hosted by one of the most prestigious fashion magazines in the world. And I had begun chatting to 50-something woman in a queue. We were discussing our mutual love of fashion, when she relayed those words to me – they had been spoken to her only moments earlier by a member of the magazine’s staff.

“I came here because I love fashion and style, but I’ve been made to feel completely irrelevant. Why can’t I be here too?”

My mother was increasingly struggling to find clothes that were stylish and figure flattering for her naturally changing body shape.

Factually speaking, the lady was older than the majority of attendees. But that spoke volumes in itself. To then be told she didn’t belong was just twisting the knife. Even though the event was open to all, it appeared to be exclusively for millennials. Why? 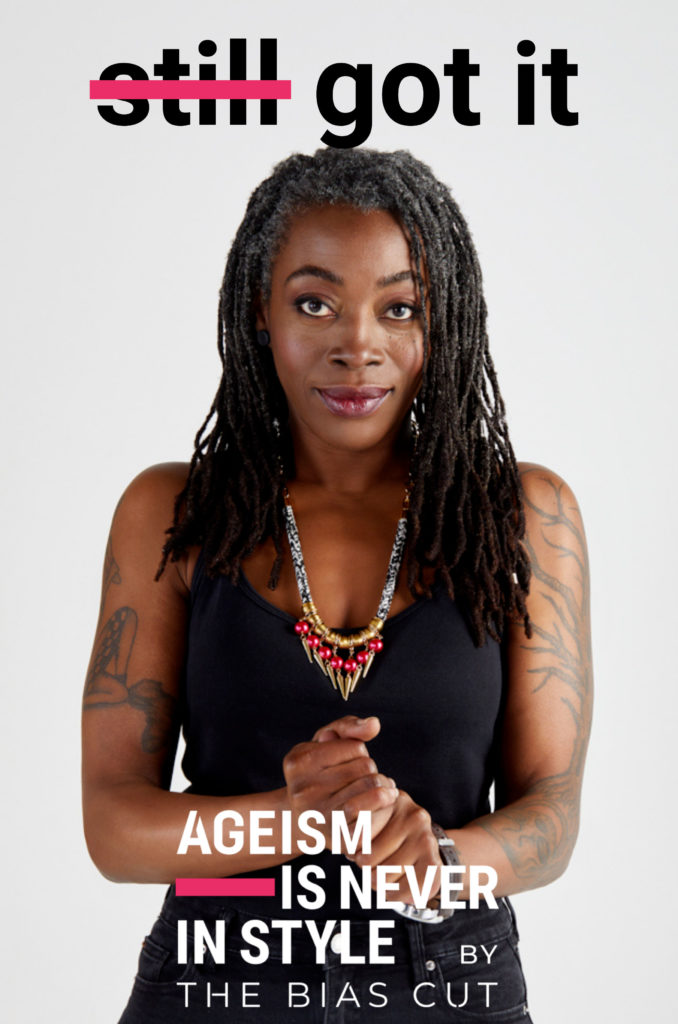 Oh, it’s because most women over 50 don’t like fashion or style! They don’t want to look good or, god-forbid, sexy. All they want to wear is baggy, dowdy clothes in black or brown. The Elasticated Waist convention down the street – that’s where they belong!

Of course, we know this to be rubbish, but it’s been the prevalent view in the fashion industry – and society – for years. And it was this very ageist view that I was already on a mission to end.

It had started in 2012. I was studying law at university, when one night I began thinking about my mum. We both loved style, and for years we’d been going on shopping trips together. They had always been fun, joyful occasions, but I’d started to notice my mum’s joy draining away and morphing into something else: frustration. Gone were the days when she’d struggle to get through the front door with her shopping bags; now she’d be lucky if she was even carrying one. Attentive shop assistants had become dismissive or sneering. And bountiful options of beautiful dresses had turned into that singular black shawl in the back of the shop. All because she was getting older and increasingly struggling to find clothes that were stylish and figure flattering for her naturally changing body shape.

I had tried to help by suggesting shopping online instead. But to no avail. It was an endless slog scrolling through pages of products all modelled by young, slender, tall women. My mum’s default response had become “It probably won’t suit me.”

My mum’s default response had become ‘It probably won’t suit me.’

I had to do something about it. Goodbye, law; hello, fashion activism, and my idea for The Bias Cut was born: an age-inclusive shopping platform that curates collections featuring modern pieces by independent labels, and empowers women of all ages to find clothes they’d truly love to wear. Our models are all real women models of different ages, shapes and sizes, and you can tailor filters to shop by areas they want to show off or cover (scared of your upper arms? Don’t worry, we’ve got you!). 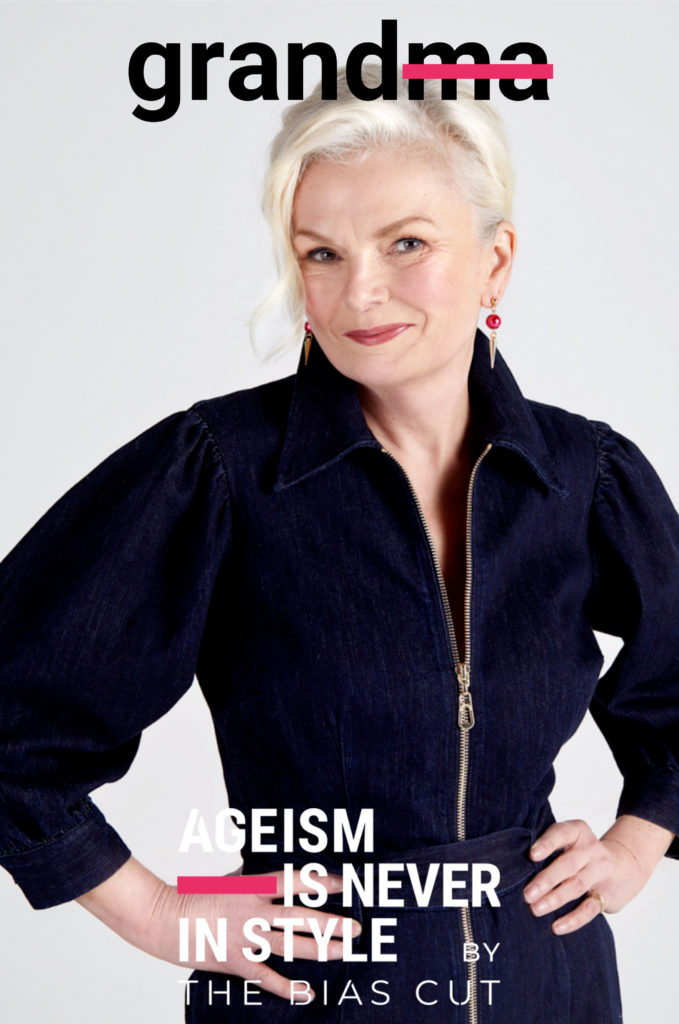 But that wasn’t enough. Through continued conversations I realised just how much women struggle with ageism’s heavily sexist undertones; they become “mutton dressed as lamb”, “crones”, or simply feel “invisible” or “irrelevant”.

So I created Ageism Is Never In Style by The Bias Cut — a campaign that discusses and explores issues around ageism and unites women to support one another, be inspired and let their voices be heard.

Our Strike Out Ageism Campaign

We started with badges and then charity face masks last year. This year we launched our Strike Out Ageism Campaign to expose, disrupt and change ageist language, unconscious bias and the terminology used in everyday life. The campaign visually strikes out the negativity of well-known ageist stereotypical phrases and transforms them into empowering statements. And we also created a collection inspired by the campaign, featuring pieces by a selection of our independent British labels with 20% of proceeds donated to women’s health charity Wellbeing Of Women to help fund their life changing research.

Why should young people care about ageism?

I’m regularly asked why I do what I do. Would I have rather been a lawyer? I’m only 28 after all; as one person put it: “Why do you care about ageism? Just enjoy being young.”

There are two answers: 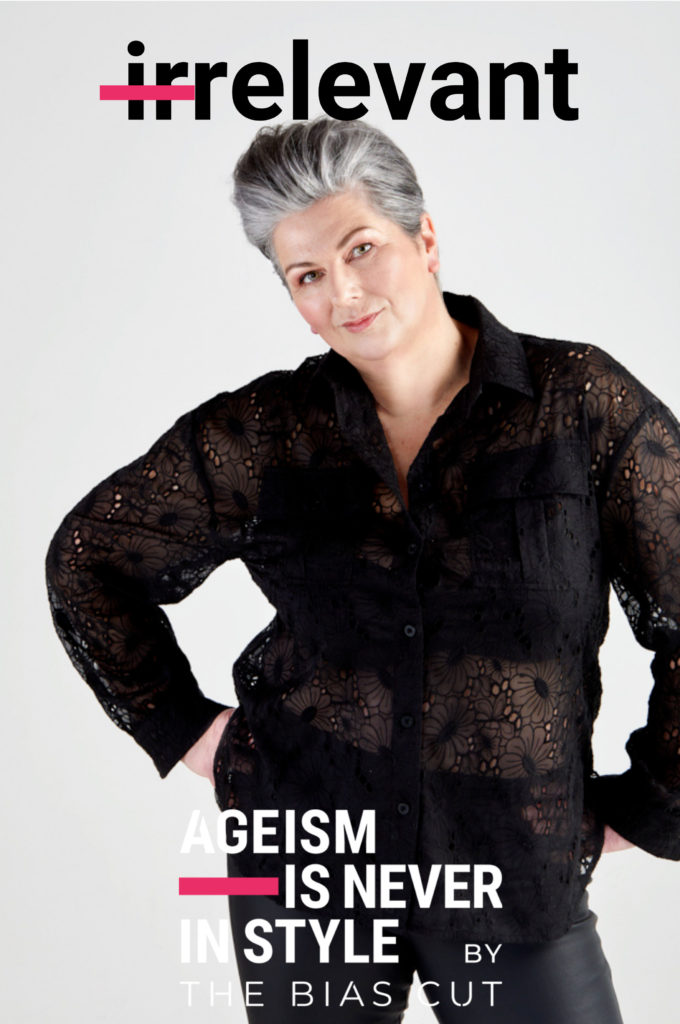 Our activism is making waves, and our pieces are having a transformative effect: Not only are our customers being seen — they’re being complimented! (Isn’t it interesting how we resign ourselves to receiving fewer as get yet older?) Whether it’s their husband, their friends , or even a stranger in an art gallery saying their outfit should be part of the art work (true story!).

They feel as good as they look, and that’s what matters.

To borrow a quote from the late designer Alber Elbaz:

“I found through my work that, whenever a woman felt comfortable in a dress, whatever her age or size, she’d be like “oh my god, It’s not too big or too small,” and the first thing she would do is a little dance.”

Every woman deserves to have that feeling and experience. And if I can play a part in that, then that’s all I can really hope for.

Get a 20% discount on The Bias Cut with the code NOON20* and shop the Strike Out Ageism Campaign special fashion edit.

(*Only applies to full priced items. Cannot be used in conjunction with any other code, offer or promotion. Ends Sunday 09.05.21.) 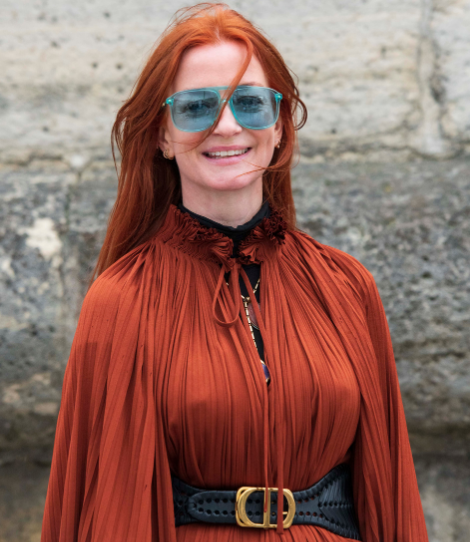 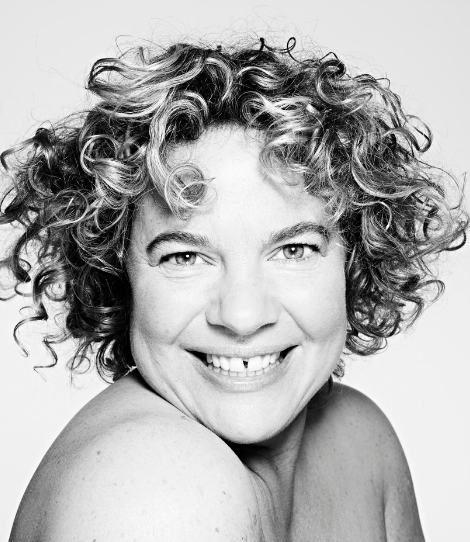 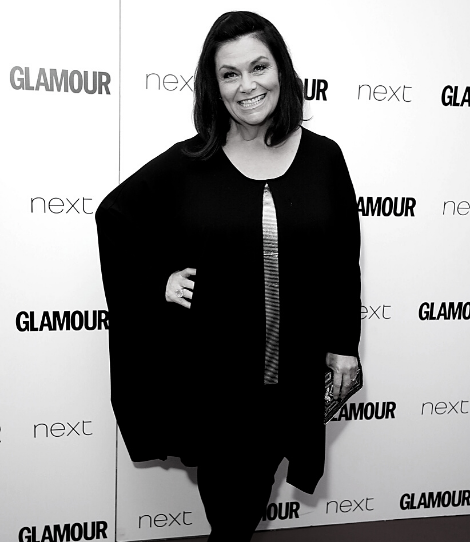 Dawn French and the Juicy Age

On Woman’s Hour Dawn French talked about midlife as the Juicy Age. We couldn’t agree more