The Friday Five: The bronzers you need this summer

Noon's Beauty Director, Beatrice Aidin, chooses her top five bronzers in the biz so you can find your summer glow.

There are some beauty products that seem to instil fear in the women’s pages: “I was too scared to wear red lipstick,” comes to mind as if it was determined by a court of law one must wear it. Gilead in reverse if you will.

But this isn’t to belittle the issues that, yes, some cosmetics can be intimidating – and we will be talking about finding your perfect red in the future to be assured. Bronzers can also seem that way because they have gone from giving a healthy glow and enhancing cheekbones to full-on Kardashian-style Kontouring – which is a look, but arguably one more suitable to the Christmas party than the office on TW*T days.

In my mind, when pared-back, bronzer is the ultimate pick-me-up. And what with the cost of living and holidays, not to mention the cost-to-sanity-of-self regarding airport chaos, let these beauty products bring a bit of sunshine into your life. 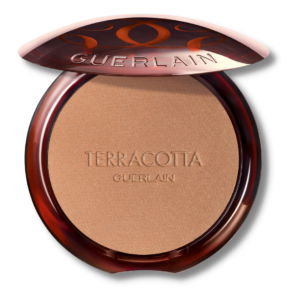 In 1984, Guerlain Terracotta The Bronzing Powder launched a whole new make-up category at a time when make-up was coming out of the Charlie’s Angel’s shimmery gloss era into the supermodel explosion where matte was queen. It’s still a best seller.

Take a solid brush, gently circle it around the bronzer, and tap the excess off into the compact, so you don’t waste it. Then brush in the shape of a three from the top of the forehead, down and then up the cheekbone and under the chin and give it a good blend. The Bronzing Powder now comes in six shades, and Terracotta has several iterations, see the website. It even has its own scent based on the aroma of the compact: Terracotta Le Parfum (£68), perfectly described as “the scent of summer”. 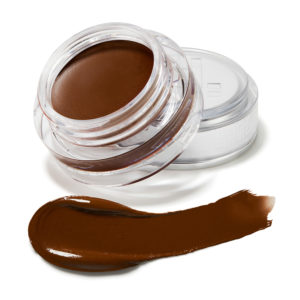 “For skin in need of a holiday,” Trinny says of the pots of her gel-based Golden Glow, which comes in four colours: Jensta (a gentle golden bronze), Gaia (a toffee shade), Soala (a rich chestnut) and the latest, Naomi (a deep mahogany bronze). The creamy texture makes it so easy to blend and gives a slight sheen, which is great for mid-life skin.

Trinny recommends dabbing it over the face where the sun’s rays would fall, so definitely forehead and cheekbones. She also suggests using it on the nose, but I use it by the sides because my honker gets bigger as I age – which is a thing – and this narrows its appearance. 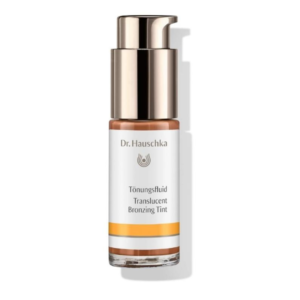 I am very partial to Dr Hauschka skincare, a German range made on organic, biodynamic principles, which I find quite fascinating. As a movement started in the 1920’s it harks back to days of yore when farming was self-sufficient and guided for conducive times to sow, plant and harvest by the phases of the planets.

The colour cosmetics aren’t as well known as the skincare. I have a mission to change this as Dr H’s Translucent Bronzing Tint is always in my make-up bag. Gently apply to the areas that catch the sun or mix with a bit of light foundation. Or, for a quick pick-me-up, just rub it neat in your hands and gently press it over your face. And heaven’s does this last; a wee bit is sufficient. 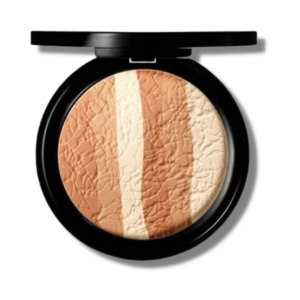 When manicurist Susan Gerrard went to the US to celebrate her silver wedding anniversary in 1992, she discovered Jessica nailcare and became the UK distributor, bringing in other brands. She created quite the empire. Gerrard then founded her own make-up brand, Mii, and their Glamorous Trio Bronzing Face Finish Bronzer & Highlighter is as versatile as it is pretty. Sweep a brush around all over for the Guerlain described ‘move’, then dab a finger on the highlighter just below the eyebrow to give an instant lift. 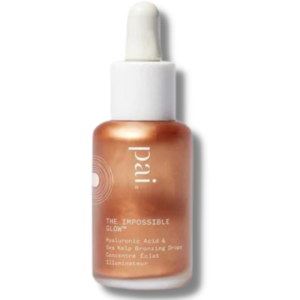 I’m a great fan of Pai, and their magic bottle of Impossible Glow Bronzing Drops creates a glow with light-reflecting mica particles, which deliver a delightful shimmer that looks even better in real sunlight – and it comes in three shades. This is perfect for a sundowner and for that golden hour glow when the sun is over the yardarm. 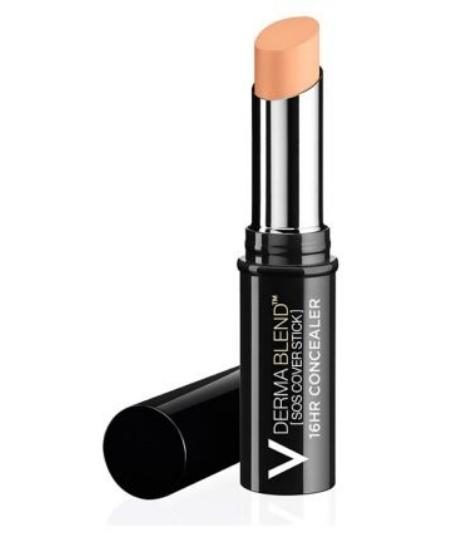 5 of the best concealers for mature skin 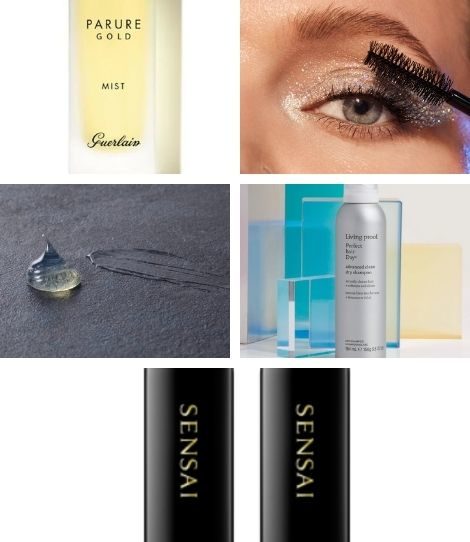 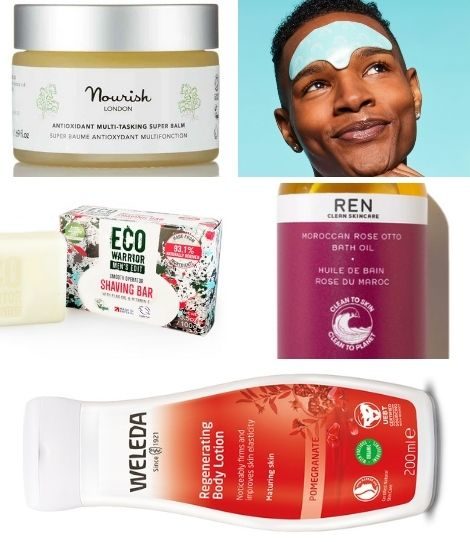 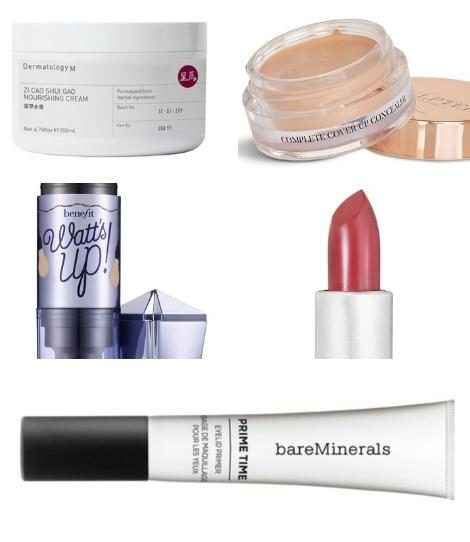 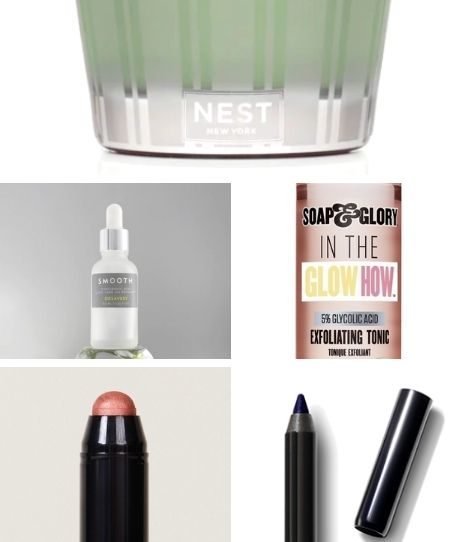 There are so many beauty products out there. Which ones are really worth buying? Our Beauty Director shares some picks 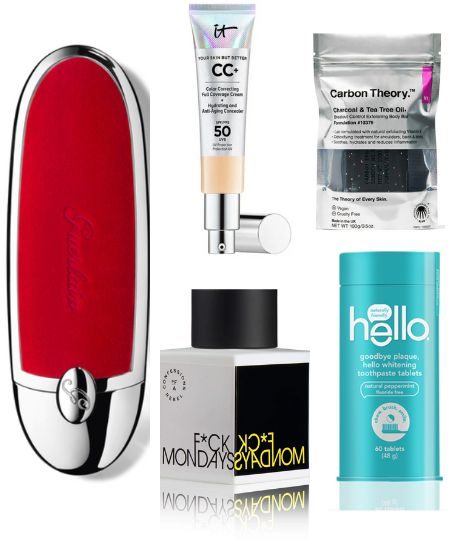 The Monday 5: Start your week beautifully