Very few of us can claim to have walked in Raynor Winn’s shoes, but every step of her transformative journey will inspire women from all walks of life.

It started with her hiding from the bailiff’s in a cupboard under the stairs with her husband Moth and ended with her writing The Salt Path, the first thing she had ever written. She was 55 years old. 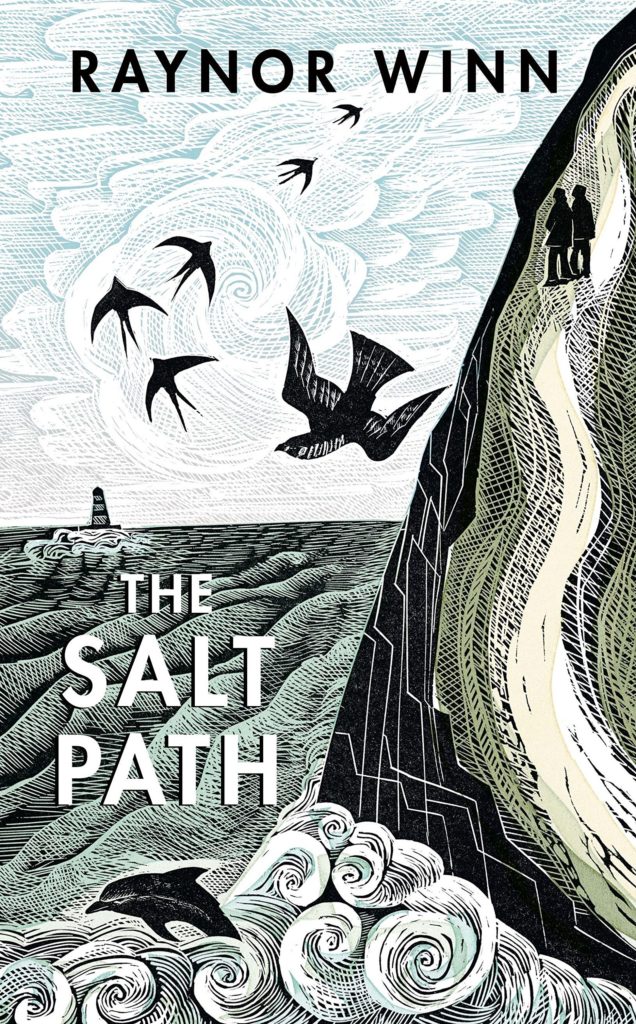 The book went on to become a Sunday Times bestseller and then an international bestseller, with rights sold in 17 languages. It won the Society of Literature prize, and was shortlisted for the Costa Biography Award, The Wainwright Prize and Edward Stanford Travel Writing Award. But mostly it won them their life back.

The idea for The Salt Path came out of a split-second decision she made that afternoon as they faced the reality of losing their family home of 20 years. Poking out from one of the many packing cases strewn across the floor was a travel book, written but a man who had walked the entire South Coast Path with his dog. For Raynor, it suddenly seemed the most obvious thing to do – to fill a rucksack, follow a line on a map and walk the South Coast Path.

The daughter of a tenant farmer in Melton Mowbray, Raynor grew up in remote isolation, a self- sufficient child, more used to talking to her dog or reading books than socialising.  She and Moth met when she was a teenager. One of their very first dates had been an illicit tryst in a tent up a mountain that ended in a near-death avalanche. She was later to say that this experience bonded them together forever.

The result is an emotional journey that starts with the despair and bitterness of losing their home that morphs into a tale of survival. It is also one of love and a terrified call to the universe for help.

The same week they learnt they were going to lose their home, Moth was diagnosed with an incurable neurodegenerative disease. The couple were told that there was nothing that could be done for his condition, and to go home and be careful on the stairs. Instead, they walked over 600 miles of tough terrain and with every step his balance and recall improved. 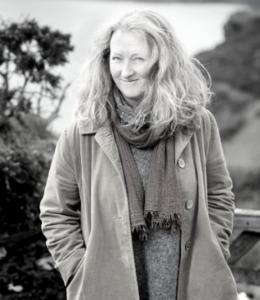 They wild-camped along the coast path because they couldn’t afford campsites, but they quickly found there’s something quite magical about being that close to the elements.

They camped at dusk, often in the dark, so they rarely knew what view they would wake up to – whether it was a foggy headland listening to seals calling in the coves below, in a meadow drenched with thousands of hatching ladybirds or on an overhang of earth that was about to collapse into the sea.

As they came to the end of that journey, they realised nature and the natural world had healed them. Raynor wrote The Salt Path as a gift for Moth, worried that his condition might one day rob him of the memories they had shared. It is also a gift for those of us fearing the worst, and dreading the next step.

A new book, a new theme 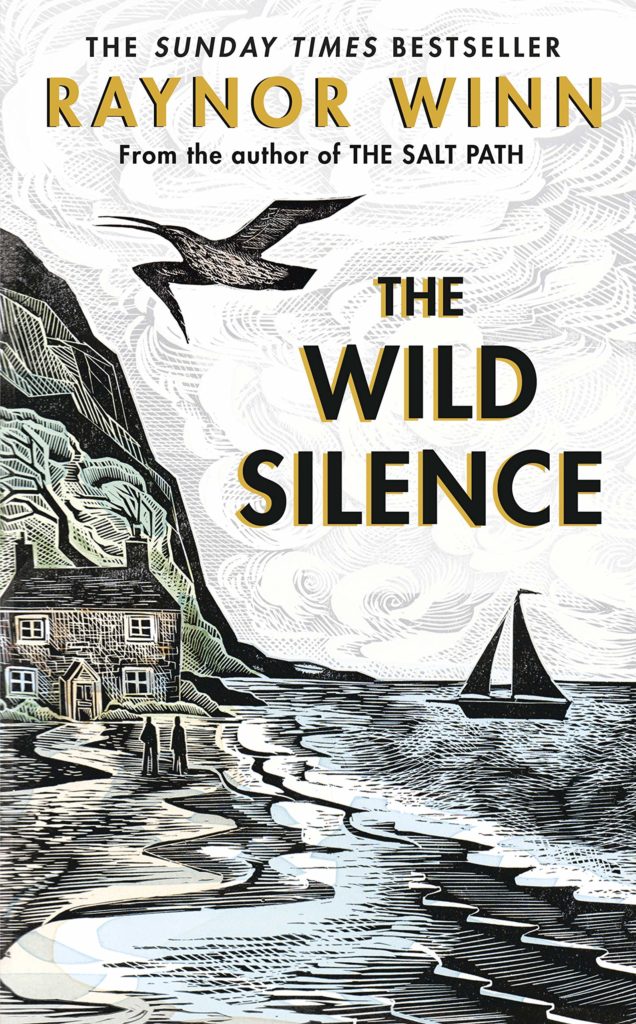 Raynor returns to these transformative themes with her new book The Wild Silence, when they realise the comforts of having a bed to sleep in again is not the real answer. Instead, they push themselves on a trek through the southern highlands of Iceland, in mid-winter and once again Moth’s strength returns.

In these dark times, we can all take strength from her remarkable journey, and from her mantra for life: “Don’t spend your days looking back to events that can’t be changed, or forward with fear for what might come. This moment is the only one we have – make it the best.” 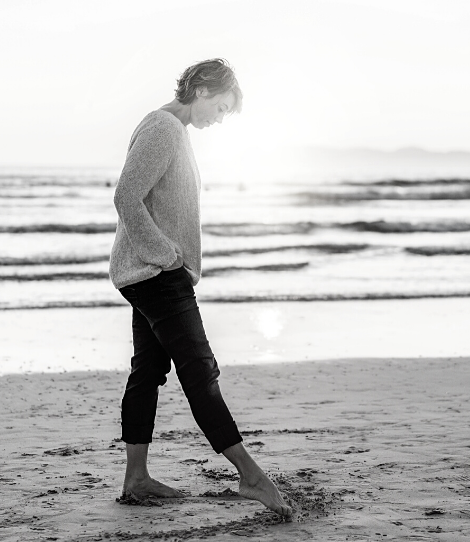 Facing Life Alone – The retreat for women who are divorced or divorcing, bereaved, single or facing an empty nest. 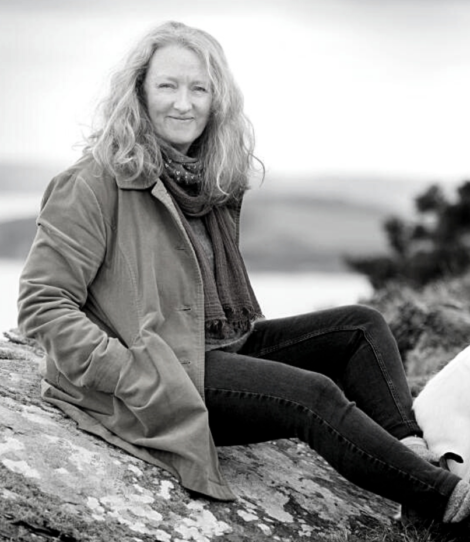 Discover Noon events to help you enjoy midlife more and achieve your dreams. 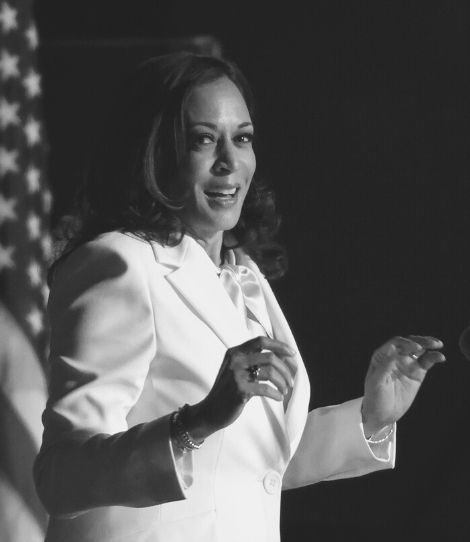