Is cryptocurrency the future of money for women?

Want to know more about crypto? We take you through the basics of Bitcoin, Ethereum, Dogecoin and the risks of investing in cryptocurrency.

Are we teetering on the edge of a monetary peak, watching a monumental shift in our society’s way of thinking, about to dive head-first into the cryptosphere? That’s the picture painted by those who buy, trade, create and profit from cryptocurrencies. Well, they would, wouldn’t they. But what’s the truth: is crypto just a passing fad, or is it on track to become as exchangeable as the euro, the pound and the dollar?

“It’s like a freight train coming towards you. Around 80% of the world’s central banks, including the Bank of England, are looking to digitise their currencies. It’s highly likely you’ll be using crypto in the near future,” says Katharine Wooller, Managing Director of crypto exchange Dacxi and creator of the Women Who Crypto group. This means that digital currency may become a part of our everyday banking very soon. At Noon, we know how important financial decisions are at this stage in life, and so we think it’s worth spending some time researching.

Cryptocurrency has existed for around 15 years, but its recent surge in popularity means it’s likely to soon become part of all of our lives one way or another. In the UK, the number of people who use crypto has increased by 558% since 2018, according to Finder.com, with 2020 a peak. By 2021, 19% of the UK’s population has bought crypto at some point.

Even as its popularity soars, many still consider cryptocurrency a highly speculative and risky investment. The FCA, Financial Conduct Authority, has warned: “If you invest in crypto assets, you should be prepared to lose all your money.” Wooller agrees in some cases, expressing concern about altcoins such as Dogecoin and the new “non-fungible tokens,” or “NTFs,” saying “just because people are talking about it doesn’t mean it’s a good investment idea.”

Is crypto hard to understand?

The way that Bitcoin is designed means that anyone can get involved at any time, so why does it still feel so impenetrable? “A lot of the chat around financial services, and particularly crypto, is very macho, very jargony and very aggressive,” says Wooller.

Experts agree that the crypto world is highly geared towards men with few women leaders, thanks to the general misconception that “women aren’t interested.” Says Wooller: “I think the crypto industry as a whole has not done a good job. It’s kind of like bros in basements, and if you don’t know enough about crypto then you’re not welcome.”

However, this year’s State of Crypto report from Gemini, a crypto exchange, shows that women now make up 41.6% of cryptocurrency investors — the highest figure yet. In addition, 53% of women described themselves as crypto-curious, as opposed to 47% of men.

“It’s not just about independence, it’s about financial inclusion,” says Lavinia D. Osbourne, founder of Women in Blockchain Talks. “We’ve got an ex-beautician; one lady who was working in the family pet shop. There’s a variety of experiences and a variety of stories,” says Wooller, of her community.

Let’s start with Bitcoin, the most well-known and valuable cryptocurrency, also the first of its kind. It was created in 2009 by the pseudonymous and mysterious ‘Satoshi Nakamoto’ – whose real identity still unknown — as a response to the 2007 recession. The idea was to create something decentralised: no middlemen, no banks.

This pioneering coin germinated quite a culture. As of January 2021 there are at least 4,500 cryptocurrencies in circulation, with new ones cropping up all the time.

Some of these have become incredibly valuable. Ethereum, a coin created by Viatalik Buterin, made him the world’s youngest crypto billionaire at 27. Then there’s Dogecoin, a so-called “meme coin,” which received a significant boost from the Twitter account of tech titan Elon Musk. If you had bought $100 worth of the coin after his first tweet in April 2019 (at a value of $0.002552), it would now be worth over $15,000. (Though it has recently plummeted in value after an overall decline in the crypto market, and Musk’s SNL appearance).

“As you can’t have email without the internet, you can’t have crypto without blockchain,” says Osbourne. Blockchain is a form of database that transparently records cryptocurrency ledger transactions like some sort of digital book keeper. It allows Bitcoin to maintain its decentralised status as well as its legitimacy. All forms of cryptocurrency employ blockchain technology, including the new buzz-assets, NFTs, or non-fungible tokens (but they’re a whole other story).

While the blockchain system holds up its end, Bitcoin gets its value from networks of powerful computers that “mine” the currency by solving complicated equations. Through this, the miners verify the transactions stored in a blockchain and are rewarded with Bitcoin as payment.

Theoretically, anyone can mine Bitcoin, and many people do. As you’re reading this, there are people with their own personal mining rigs in their bedrooms, made up of PC parts (they aren’t cheap), buzzing away, working to find a single coin, a process that could take years. In more extreme cases, people put together entire “farms” full of these computers, working so hard that the volume in the room can reach 120 decibels (similar to a loud rock concert) and they need industrial sized fans to keep from overheating (see VoxCoin on YouTube and @jpbaric on TikTok).

Bitcoin mining, as it is now, has a terrible effect on the environment. It produces the same carbon emissions as the whole of New Zealand. In response, Tesla has announced that they’ll no longer be accepting Bitcoin as payment due to environmental concerns — after being one of the first to accept it.

The future of crypto

Wooller and Osbourne think growth will iron out the volatility and find solutions to the pollution, citing the appearance of cryptocurrencies with “greener” initiatives. For example, cryptos that use a “proof of stake” system renders them more energy-efficient.

“Crypto, right now, is the fastest growing industry on the planet and in my opinion, the gains we’ll see will make the dotcom boom look like chickenfeed,” says Wooller.

Christine Lagarde, president of the European Central Bank, isn’t so sure. “Bitcoin is an asset and a highly speculative asset,” she said during the Reuters Next conference in January. “For those who had assumed that it might turn into a currency, terribly sorry.” Lagarde also condemned the anonymity of Bitcoin’s process, stating that it lends itself to money laundering and dishonest dealings.

According to Action Fraud, the UK’s fraud reporting service, the number of crypto-related scams rose by 57% in 2020 with more than 5,000 complaints made. Lagarde calls for greater supervision of the crypto world, saying “there has to be regulations and these have to be applied and agreed upon a global scale.”

How to get started learning about crypto

Women in Blockchain Talks hold educational events and have a blog of resources to look into. The latest of these is a campaign aimed at getting 50k women involved in cryptocurrency by 2023 to close the gender gap and boost representation. By taking their quiz, you’ll be given tailored guides towards your next steps in crypto.

Once clued-up, if you feel like taking the plunge and actually buying some crypto, research a reputable exchange. Wooller suggests one that is UK-based and FCA (Financial Conduct Authority) approved. Here are the firms that currently meet those requirements. 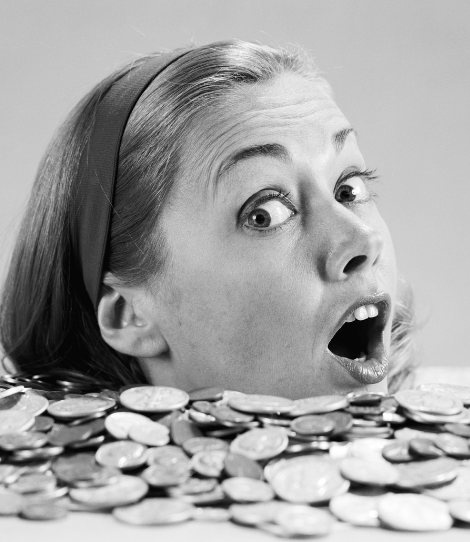 Midlife can drastically change our finances. It’s also an important moment to shift how we think about money. 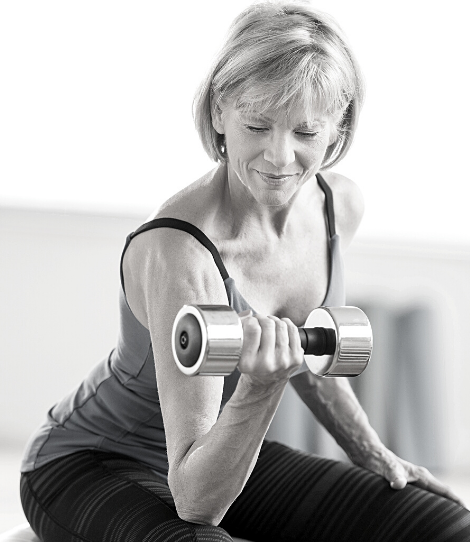 How to achieve financial fitness (and why you need to)

Just like with physical fitness, you can achieve financial fitness and change not just your relationship to money but your finances themselves 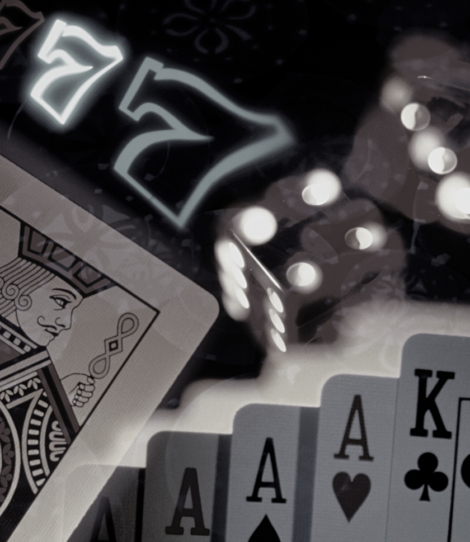 My husband’s gambling changed the way I thought about money