The BBC is buzzing like a hive of angry bees. Yesterday its largest local radio station BBC London was in uproar as a “schedule refresh” removed or shifted some of its best-loved – read older – presenters, in a move condemned by insiders as part of “the religion of diversity”.

Meanwhile, elsewhere in the BBC, lead presenter Huw Edwards complained about having to take a 20 per cent pay cut while his female colleagues had huge pay rises (part of improving the corporation’s gender pay gap over all). He said the pay loss was demotivating and that at 60 he is considering a life rethink.

The past 18 months has been tough for older employees across the board with a 50 per cent increase in unemployment in the over-50s during the pandemic, with older workers more likely to be furloughed and made redundant.

But while some older men – in the BBC and beyond – complain of feeling pushed out, the reality is they are still better off than their female peers.  There are more men called Simon running FTSE 100 companies than there are women of any name.

And it is in the media – and the BBC in particular – that the lack of diversity in age range is most concerning, as that should reflect our reality. And yet here, older women are much harder hit.

Last week, Miriam O Reilly – who famously won her ageism case against the BBC when she was dumped from Countryfile in favour of a younger presenter – wrote a tirade in the Radio Times saying the Beeb  still has a “serious problem with [its representation] of older women”. She claims that “despite years of talk about diversity and pressure including legal action, the corporation is still resisting putting older women on TV”.

New research from the Acting Your Age, a pressure group calling for more older females on our screens, backs up O’Reilly’s claims. It found that the average age of BAFTA Leading Actress Award nominees plunged from 52 to 32 over the past 20 years. (For comparison, the average age of male actors fell from 48 to 45). The same survey found that only nine per cent of audiences could name 15 women over 45 who appeared regularly on our TV screens, compared to half who could easily identify more than 15 older men.

When it comes to the BBC, there are a host of beloved older female stars who are no longer presenting – whether that is Jane Garvey (57) and Jenni Murray (71) making way for Emma Barnett (36) on Woman’s Hour, to Sue Barker (65) being removed from Question of Sport.

Behind the scenes, the pressures are just as intense. Nicky Clarke who launched the Acting Your Age campaign in 2018 says, “Everyone knows gendered ageism affecting women onscreen is real but women are too often frightened of speaking out because they fear being seen as a trouble-maker and losing their job.”

Age discrimination againts women is not just on television, either. As a senior executive on a newspaper for more than two decades, I know it was standard for male editors to not want pictures of older women in the paper. If you took up a page with a picture of a woman aged 45-plus on it, they’d grimace and go: “Haven’t you got anything fresher?” or “Can’t we use a still of her in that movie when she was younger?”

So why does it matter? Caroline Noakes MP, Chair of the Parliamentary Equalities Select Committee, is clear.   “You can’t be what you can’t see,” she says. “Women over 45 disappear from our screens. We don’t see as many older women as men on the news, in dramas or as presenters and a new cohort of women are hitting middle age.

“Generation X will not be silenced, we will not put up with that ‘past 40 and past-it’ mentality. We want to be seen and heard. We feel we are at our peak in midlife, that we are just hitting our stride.”

Jess Philips, Labour’s Home Affairs spokesperson agrees. “I see it all the time in my MP’s surgery. For instance, after the Davina McCall documentary about menopause, women came to my surgery and complained about the poor treatment available to them for the very first time. Telling these stories makes a difference, our national broadcaster has to be representative of the population. We will keep up the pressure on them to do that.”

The BBC claim that there are more older women on screen, particularly in prime time, but the Acting Your Age research is telling on that point. “Of course, the BBC will deny it has an issue with women in their 50s and beyond being on screen,” says O’Reilly. “Inevitably, it will trot out a handful of names to try and prove the point, but it is a losing argument.”

In the broader television landscape, there are signs of hope. Kate Winslet, 50, has been blazing a trail for older women with her stunning performance as the complex, powerful midlife mayor in Mare of Easttown. Her Emmy-winning co-star Juliet Nicholson, who plays her best friend in the show, gave an interview to the New York Times this week, in which she said: “I often see versions of what it means to be 40 or 50, these forgotten women who have put their dreams aside. That’s not my experience. That’s not my friends’ experience. We’re still vibrant, curious people who don’t know what’s going to happen next.”

That is also my own experience. In March 2021, I set up a new platform for women in midlife called Noon (www.noon.org.uk) which is all about helping women aged 45 plus find their next chapter. Our aim is to tell inspiring tales of all the incredible things that midlife women are doing – so many are using this time to re-explore the dreams and ambitions they had as younger women. One woman has become a standup comedian in her late 50s, another retrained as a doctor at 48, one became a lingerie/curve model at 50. Many are following former FT columnist Lucy Kellaway’s path back into teaching through Now Teach, or going back to university to study themselves.

Our culture’s obsession with youth means the voices and stories of older women of all backgrounds go unheard, the wisdom of the elder female unsung.

Society needs to stop making older people – especially women – feel invisible and ignoring their issues. For too long we have been ill-served by our national broadcaster.

So while I do feel sorry for some of the older men who are losing their primetime slots, I am most concerned that a more diverse population of older women including those from BAME backgrounds get a chance to be seen and heard. Representation matters. 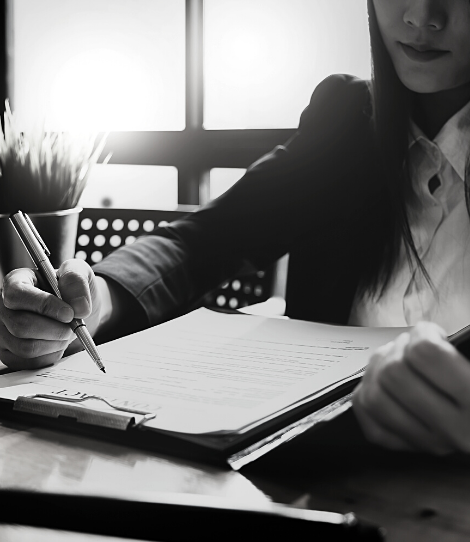 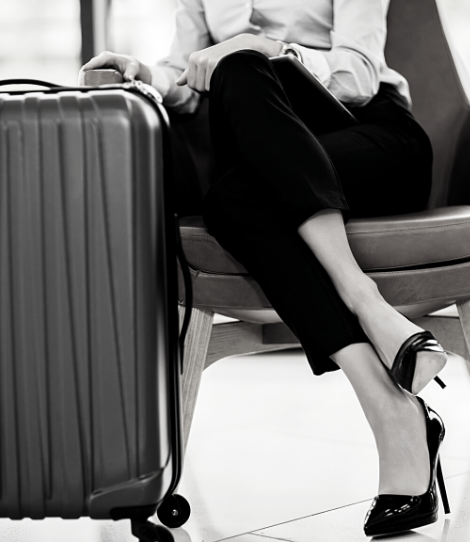 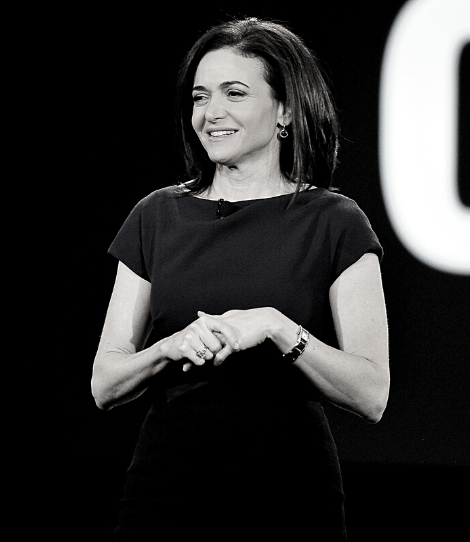 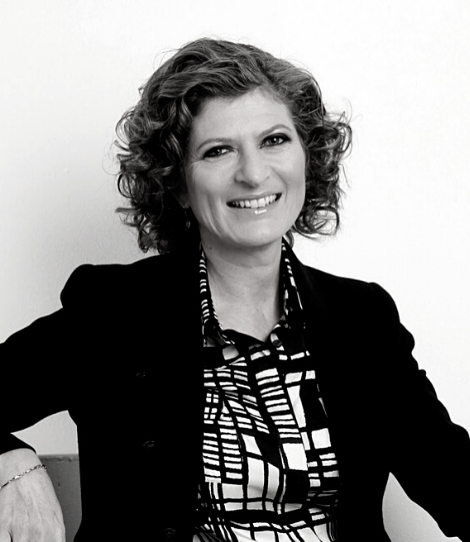